Get Prepared for Auditions with our Acting for Camera Courses!

BGT, in conjunction with Paul Norell, are offering Acting for Camera Courses designed to give actors and extras a comprehensive understanding of the skills required to deliver on-camera performances with professionalism and confidence. This is invaluable experience for anyone attending auditions!

Starting with a basic introduction to the actor’s craft, actors will address the technical challenges required to perform on-camera as well as the skills necessary to learn and interpret scripts, how to prepare for an audition, and the do’s and don’ts of audition protocol. Actors will present a series of commercial and drama scripts in performance which will be recorded, enabling detailed feedback from the tutor and other participants.

Paul Norell has been an actor and teacher of drama for over thirty years. He has extensive stage acting experience both at amateur and professional level and has appeared in featured roles in many TV series, including Shortland Street, Mercy Peak, Hercules: The Legendary Journeys and Xena: Warrior Princess.

Paul is best known in New Zealand and overseas for his role as the King of the Dead in Lord of the Rings - The Return of the King. Paul has worked with BGT actors on many previous occasions and we are delighted he has agreed to host our Acting for Camera Courses.

The course consists of three different levels, each one being held once a week for six consecutive weeks.

Our first Level One course is fully booked, but we are taking bookings for a second Level One course, as well as Level Two and Level Three. If you do feel that you have a certain amount of experience to date as an actor, you may wish to skip Level One and go straight to Level Two.

To grab your spot before they're all gone, email sarah@bgt.nz for a booking form. 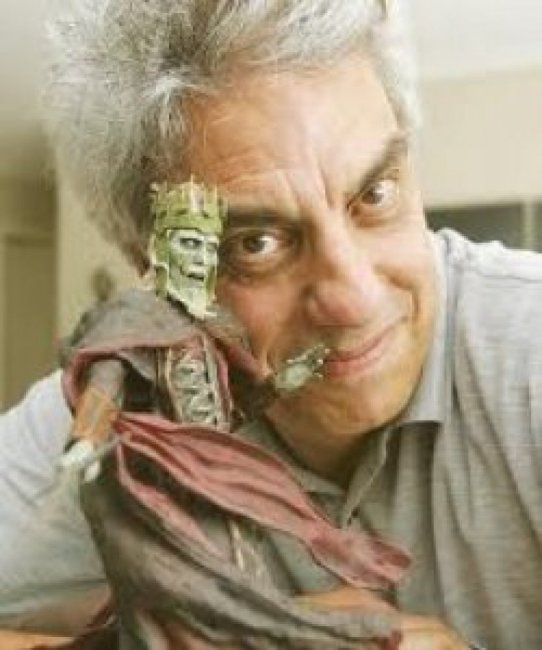