Liam Mcintyre is the new Spartacus

Australian actor Liam McIntyre will take over the role as the fierce Thracian warrior in Starz’ cult hit series.

The decision comes after a lengthy and difficult process to find a new lead on the show after star Andy Whitfield had to depart the series to resume treatment for cancer. Earlier this month, Starz decided to move forward with a second season as the number of contenders for the role narrowed.

“Since no one can really replace Andy, we realized that we should instead find an actor who can truly leadSpartacus forward,” said Starz president and CEO Chris Albrecht in a statement. “It was important to us to have Andy endorse the idea of recasting this part, which he did in the same heroic manner that he’s dealt with his whole ordeal. And that, coupled with our fortune in finding a young actor with the gladiator credentials and the acting ability of Liam, makes it easier for us to keep this hit franchise going.”

The actor, who was recently seen in HBO’s The Pacific, beat out a field of contenders that included Stephen Amell and Aiden Turner. McIntyre also appeared in Aussie seriesNeighbors and Rush. The Spartacus saga returns on Jan. 21 with the premiere of prequel series Gods of the Arena (trailer here). Season two of Spartacus: Blood and Sand will debut next year. 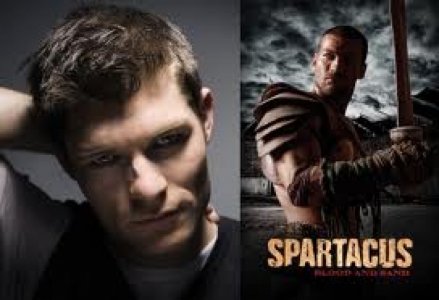 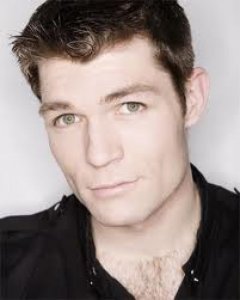