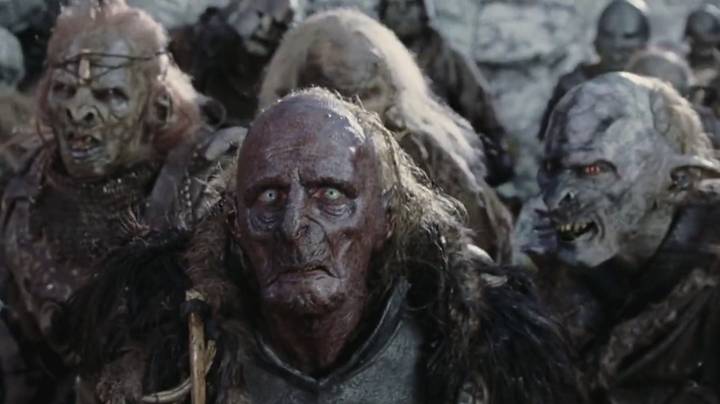 Casting agents for the Lord of the Rings TV series are looking for people with less teeth than usual, extra wrinkles and unusual amounts of body hair to play orcs and goblins.

Yep, if you're not exactly Hollywood pretty, then you've still got a chance to make it in the acting world - in the highest budgeted TV programme of all time, no less.

The folks behind the forthcoming TV adaptation of JRR Tolkien's epic fantasy story are looking for actors who are - let's say - 'different' looking.

The two casting agents, based in Auckland, New Zealand, are looking for willing participants to play the grotesque monsters in the Amazon show, which starts filming next year.

In their own words, one of the companies is after people who are either under five feet tall, or over six feet tall. They also must possess what they've tactfully called 'wonderful noses' or 'character faces'. 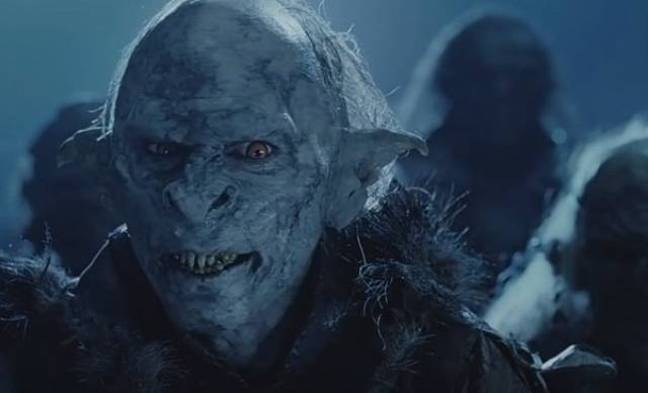 You know what they really mean, don't you?

The other has more specifically appealed for actors with wrinkly faces and 'hairy people of all ages and ethnicities'.

The agency added: "HAIR HAIR HAIR - if you have natural red hair, white hair, or lots and lots of freckles."

The advert also puts out a casting call for 'long lithe dancers', 'stocky mean-looking bikers', and 'redheads of all ages, shapes and sizes'.

Obviously, New Zealand isn't the biggest or most populous country in the world, so they've had to resort to using members of the public to fill their vacancies.

That means that they need weird-looking Kiwis.

You're not working for free, mind.

In addition to getting your food provided for, you'll also receive £148 per day. That's not a bad price for a day's work cavorting around dressed as a hobbit or a goblin 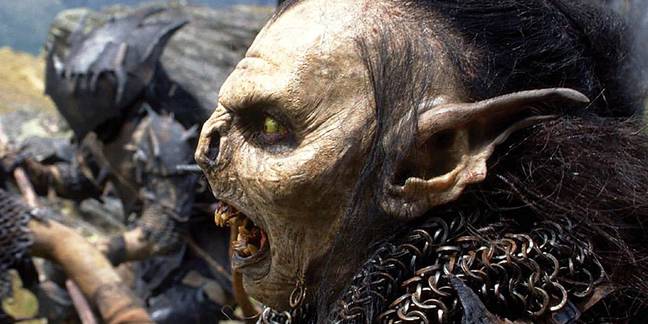 The idea is that if they cast strange-looking people to begin with, they'll save money and time on make-up and prosthetics.

Wise thinking, you'd have to say.

Despite that, the show has a remarkably large budget. Amazon has spent an eye-watering £190m just to obtain the rights to the show, which will be the first adaptation since Peter Jackson's films in the early 2000s.

Details of the show's cast and plot are being kept under strict secrecy. Obviously, it'll be based on JRR Tolkien's work, but we can't be sure exactly how.

We'll have to wait and see how this one works out.