Tributes have been pouring in for Sopranos actor James Gandolfini, who has died in Italy at the age of 51.

"We lost a giant today. I am utterly heartbroken," his Sopranos co-star Lorraine Bracco said.

The actor, who became a household name playing conflicted mob boss Tony Soprano, suffered a suspected heart attack while on holiday in Rome.

He had been due to attend the Taormina Film Festival in Sicily where he was to receive a special prize on Saturday.

"Jimmy was one of the most talented, authentic and vulnerable actors of his time. He was unorthodox and truly special in so many ways. He had the sex appeal of Steve McQueen or Brando in his prime as well as the comedic genius of Jackie Gleason," said Hollywood executive and Sopranos producer Brad Grey.

His co-stars from The Sopranos, which ran for six series between 1999-2007, were among the many to pay their respects to the popular star, who began his career on Broadway. 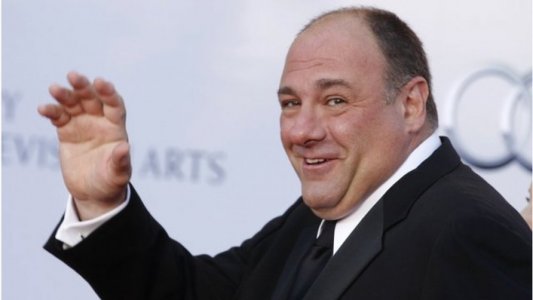