Robin Williams died - What a superstar 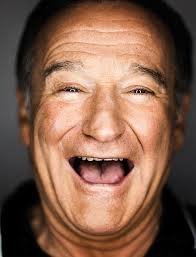 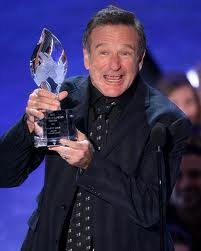 Actor Robin Williams has been found dead in his home in a suspected suicide, according to reports.

Officials are investigating the death of the 63-year-old who was found unconscious inside his home in northern California.

Investigators said that Williams was last seen alive at his residence, where he resides with his wife, at approximately 10pm on Sunday, a report released from his publicist says.

Coroner Division suspects the death to be a suicide due to asphyxia, but a comprehensive investigation must be completed before a final determination is made.

A forensic examination is currently scheduled for August 12, 2014 with subsequent toxicology testing to be conducted.