Poppy is the story of a young woman with Down syndrome who refuses to be defined by her disability and decides to take control of her own life.

Will be released on TVNZ at the end of the year. 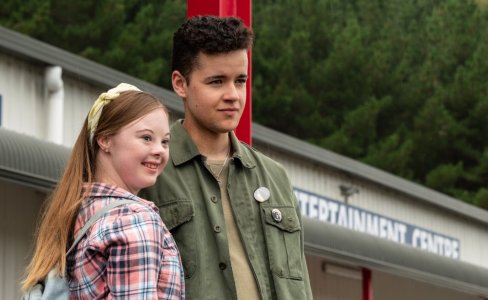