Hillary will be a landmark series telling the complete story of Sir Edmund Hillary’s life. The six part drama series has been created by the experienced writing team of Tom Scott and Greg McGee and based on the story told by Sir Edmund exclusively to Tom Scott for his biography.

We are on the look out for Men aged 25-55 who look nepalese or who are actually from Nepal to sign up with us.

Sherpa (Tibetan:????? "eastern people", from shar "east" + pa "people") are an ethnic group from the most mountainous region of Nepal, high in the Himalayas.

Select Free Trial and use the code Hillary 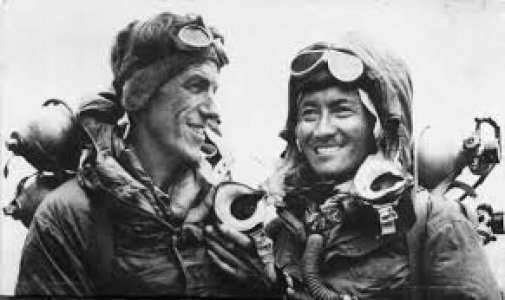