Jono and Ben, previously titled Jono and Ben at Ten, is a satirical news and entertainment show hosted by Jono Pryor and Ben Boyce. The show currently airs on TV3 on Friday nights at 10 pm. The show combines pre-filmed sketches, pranks and parodies, linked together by segments filmed in front of a small studio audience. A third presenter, Guy Williams sits in a chair to the right of the stage and provides comic foil for the hosts. For the fourth series, which will air in 2015, the show will be renamed Jono and Ben and air at 7:30 pm for one hour.

We have supplied lots of different people of the years and if you want to be on this show email movies@backgroundtalent.com 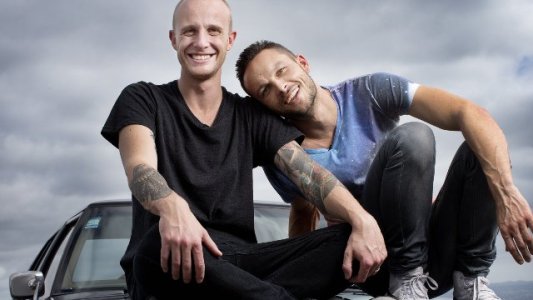