Lord of the Rings

The Lord of the Rings is a film series of three epic fantasy adventure films directed by Peter Jackson, based on the novel written by J. R. R. Tolkien. The films are subtitled The Fellowship of the Ring (2001), The Two Towers (2002) and The Return of the King (2003). 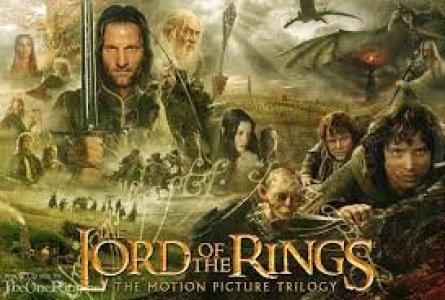