Pete's Dragon is a 2016 American fantasy adventure film directed by David Lowery, written by Lowery and Toby Halbrooks, and produced by James Whitaker. The film is a live-action remake of Disney's 1977 live-action/animated musical film of the same name written by Malcolm Marmorstein.

Bryce Dallas Howard, Robert Redford, Karl Urban
Our extras have loved being part of the remake of a classic movie. 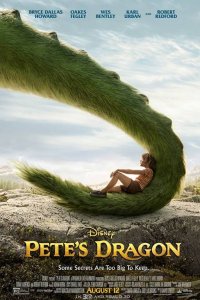 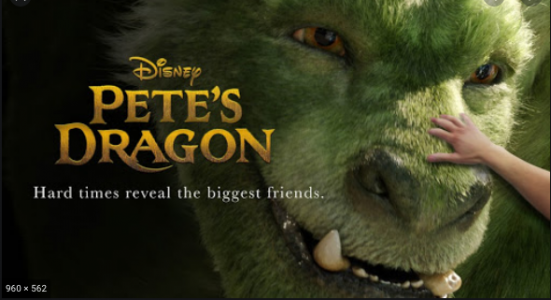