Shortland Street is a New Zealand prime-time soap opera centering around the fictitious Shortland Street Hospital, first broadcast on Television NewZealand's TV2 on 25 May 1992. It is the country's longest-running drama and soap opera, being broadcast continuously for over 6000 episodes, and is one of the most watched television programmes in New Zealand.

We have supplied extras to Shortland street for 10 years. To be on this show, please apply. 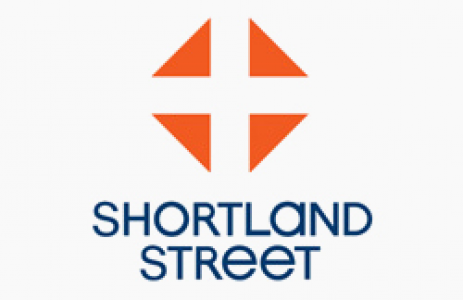