Spartacus is an American television series produced in New Zealand that premiered on Starz on January 22, 2010, and concluded on April 12, 2013. The fiction series was inspired by the historical figure of Spartacus, a Thracian gladiator who from 73 to 71 BCE led a major slave uprising against the Roman Republic departing from Capua. Executive producers Steven S. DeKnight and Robert Tapert focused on structuring the events of Spartacus' obscure early life leading up to the beginning of historical records. 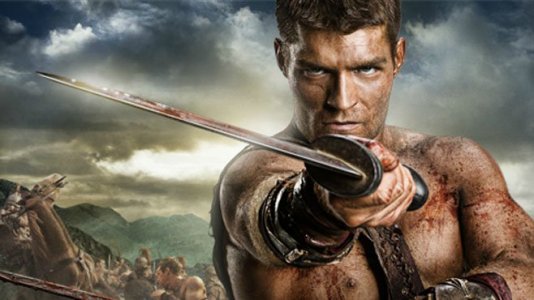