A new TV series from writer Glenn Standring based on his movie The Dead Lands (2014). In ancient Maori times, an undead warrior and a young tribeswoman team up to find a way to stop the evil dead from rising.

Our talent have worked on this 2018 production shot in Auckland which included roles such as Warriors and Dead Warriors. Be sure to check out on TV! 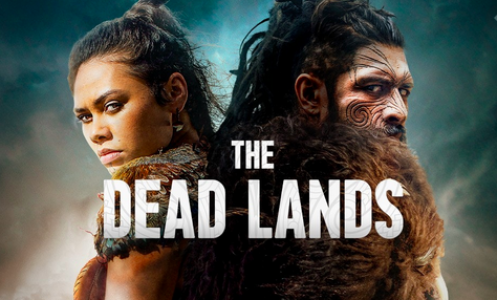