WANNA-BEn is a comedy show, themed each week on a different celebrity and their achievements. The series was hosted by New Zealand entertainer Ben Boyce, former co-host of Pulp Sport. Ben Boyce is looking for a new job. However, rather than looking for a boring, everyday desk job, he looks for one that is cool and exciting, like a rock star, millionaire, or fashion icon.

Each episode of “WANNA BEn” sees Ben interview different international celebrities that are at the top of his new chosen career path, turning the spotlight on the celebrities achievements and the various steps they’ve taken on their road to success. Back home in New Zealand, armed with the sage words of his celebrity mentor, Ben then attempts to emulate their road to success in his own misguided fashion. Ultimately Ben discovers that his road to a new career and attempting to emulate his new idol is full of pain and embarrassment. 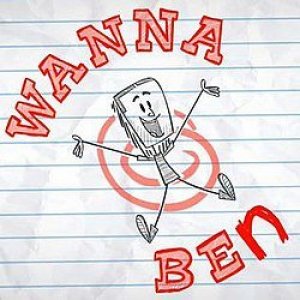