The story of Dame Whina Cooper, the beloved Māori matriarch who worked tirelessly to improve the rights of her people, especially women. Flawed yet resilient, Whina tells the story of a woman formed by tradition, compelled by innovation, and guided by an instinct for equality and justice whose legacy as the Te Whaea o te Moto (Mother of the Nation) was an inspiration to an entire country. 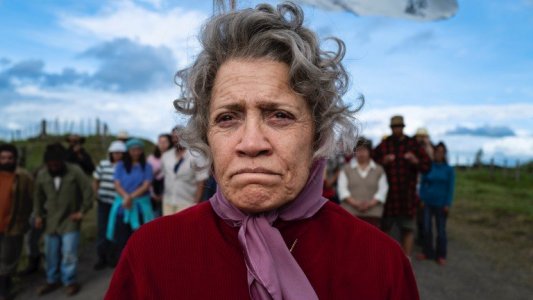